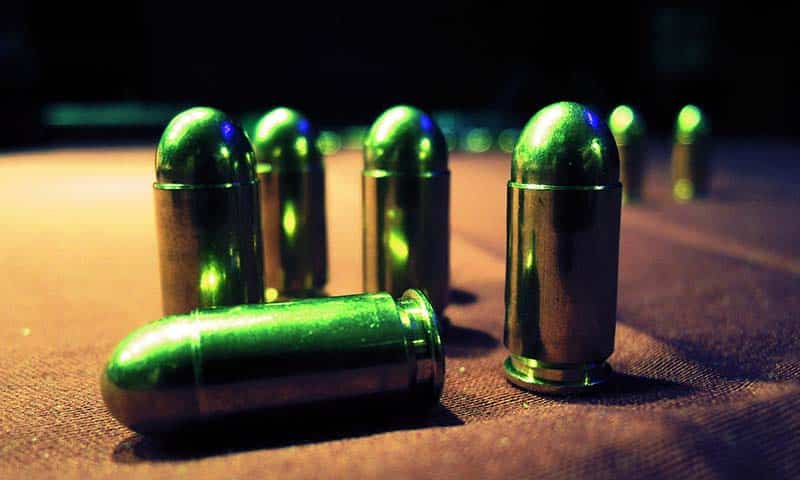 5 Bullets and a Boat

There are seven men stranded on a small boat in the middle of the ocean.

However, one man has a gun with 5 bullets.

He then says to the other 6 men, “Only one of you shall live.”

The men given no choice, begin to debate their value to the man.

Without further questions, each man passionately argues his value, what he knows, and why he should remain alive.

I came up with this scenario not to shock you into experiencing a violent confrontation, but to get your attention enough to prove a life saving point.

The words life saving are accurate too, simply because your very livelihood depends on understanding this perspective.

I could have used any other scenario, but this one takes on the seriousness of the obstacle at hand.

You see, the main point of this scenario, is to discuss true value and its purpose.

In short, it’s about knowing how to serve others, instead of trying to be better than them.

So, here’s our dilemma and it comes with only one question.

Which one of the six men live and why?

At first, it would seem typical to take the societal route.

That of course, is which person in our current society would be of the most service to the man with the gun?

Let’s say for example, that there are two men different than the others.

One man is a doctor, the other a fisherman.

This produces a powerful argument about which man has the most value to the man with the gun within this current situation.

Socially, we could argue that both men, without a doubt, have a higher rate of value than the others.

But this is the wrong way of doing things, because it places the focus upon the wrong person.

But how do we know they have value to the man with the gun?

THIS, is the million dollar question.

You see, the value of a person isn’t just about their skills, training, or even their abilities.

The true value of a person is how he or she fits the specific needs of an individual within a specific moment.

To hammer this point home, let me fulfill this scenario by giving you information you don’t already have.

Let’s say of the six men, in fact, one is a doctor, and one is a fisherman.

The third man is a tailor, the fourth is a cook with one arm, and the other two are sailors.

If we then look at the broader picture, the first question isn’t “Why would one man deserve to live over the others?” it’s “Who has the most value to the man with the gun?”

The answer is simple, but you won’t see it until you look at the man with the gun in greater detail.

(Which is the entire point of this experiment. To look beyond the self.)

So, which man does he save?

Simple.  The one who fulfills his true needs within that given moment.

And that man of course,  is the one who poses the least amount of threat.

Because the man with the gun only has 5 bullets.

With only 5 bullets, he was looking for which man posed the least amount of threat, once the gun was empty.

And that of course, was the man with only one arm.

(Although I’ve seen some people with only one arm twice as strong as men with two.)

You see, we continue to work so hard to get ahead of each other in life, that we spend little time learning about who the people we serve are, and what they truly need.

We don’t know what their desires are, what their wishes, hopes, and dreams are.

Furthermore, we don’t stop to ask them how their lives would be better if they were to lose something instead of gaining something.

So, next time you find yourself in need, simply ask how to align yourself with those you can serve.