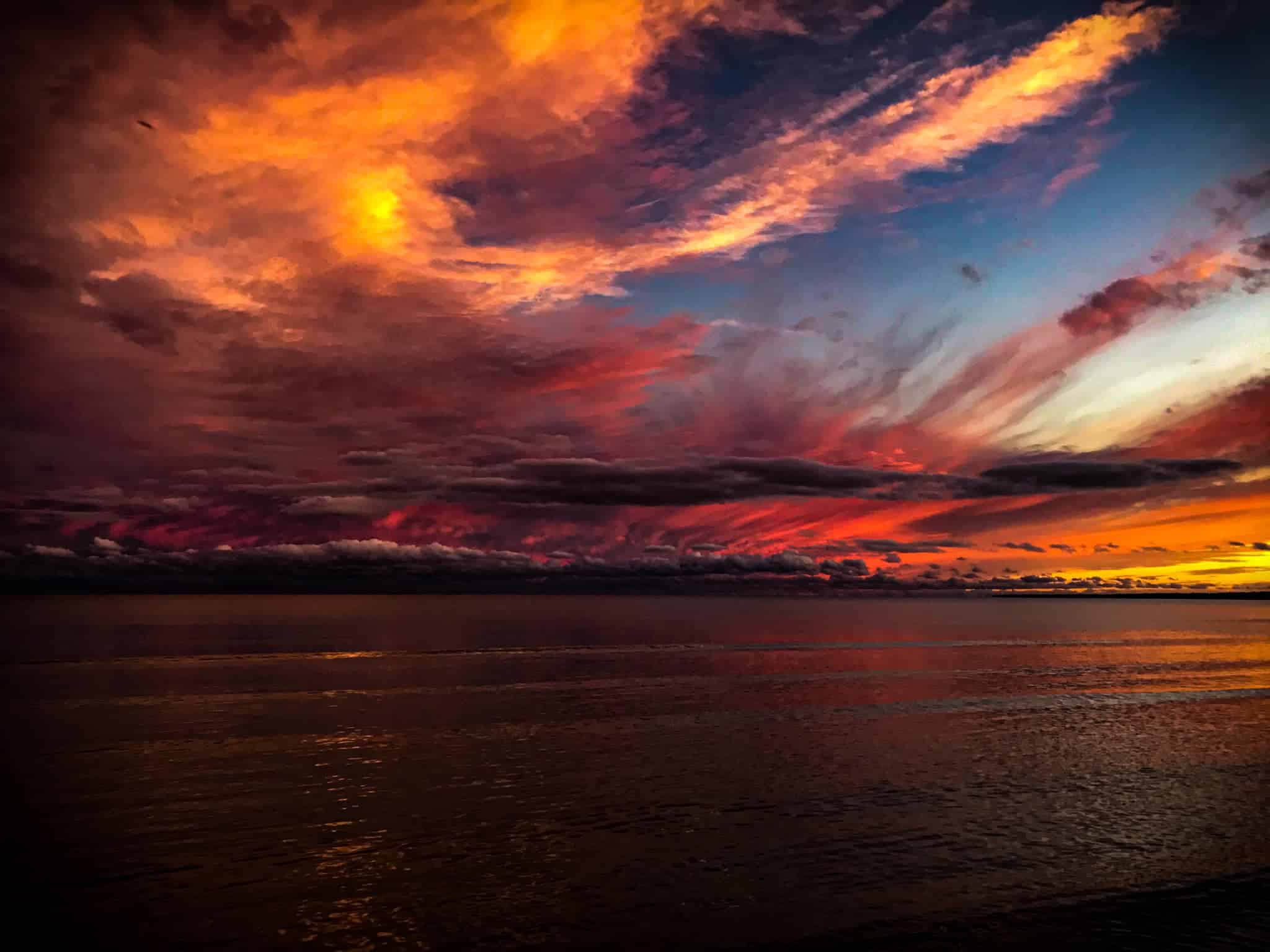 This latest song Sol’s (Sun) Promise, is from the upcoming album Place of Echoes. The album is a conceptual one as it deals with the place where I live and the photography and documentation I’ll be sharing.

As you’ll hear, the sounds have changed quite a bit. I’m sharing this so you have an idea of what some of the new simulation work will sound like. Not because it’s all music, but because of the structure of sounds used for the song here are similar to those in the atmospherics. You’ll see/hear more as I share a special piece later this week.

Enjoy,
Adam
Image taken in front of the Cabin in September.