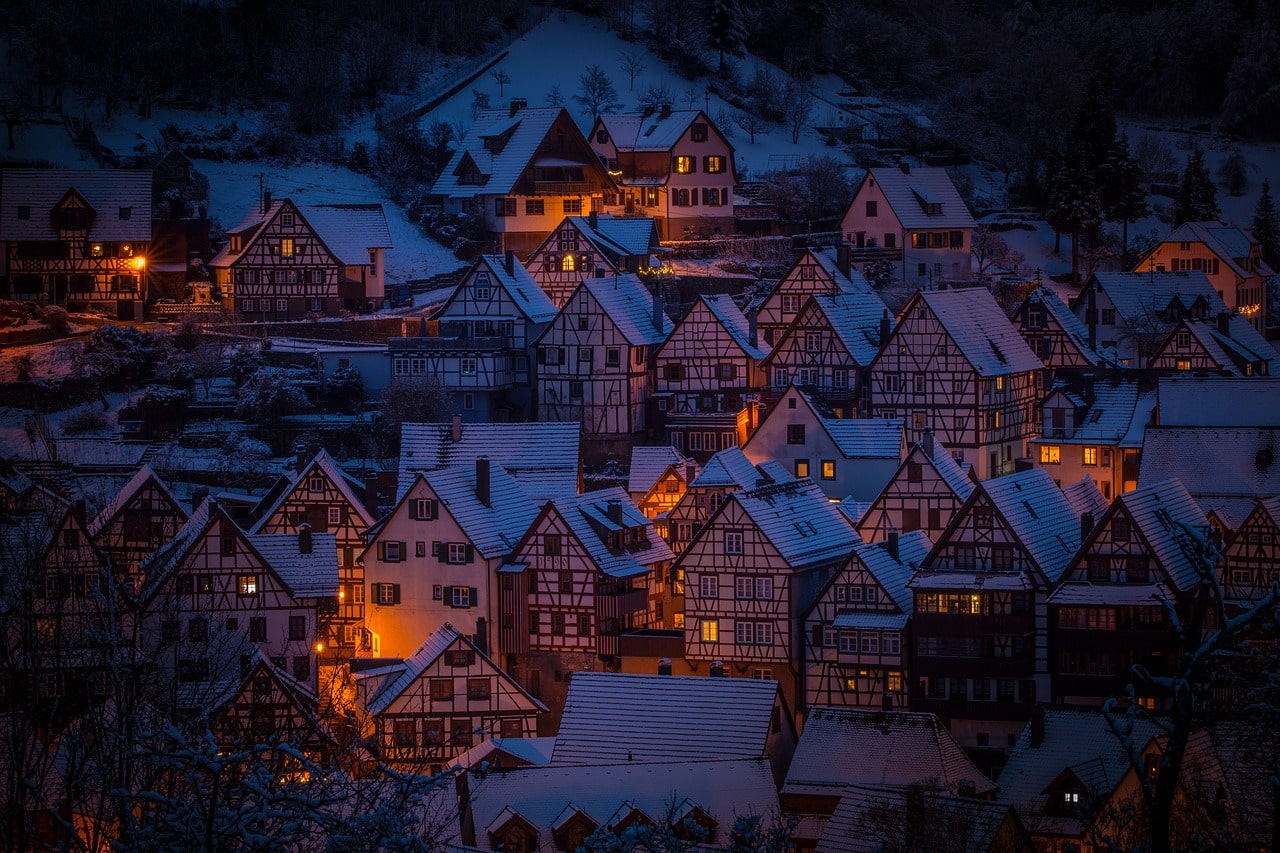 There’s a definitive scope of overwhelm when trying to creating something unique, special, or new.

It was mid-November and I decided to do something special for the holidays.  I wanted to create a beautiful, yet unique version of the song Silent Night. In my head I could hear the strings bellowing behind rich violins, airy woodwinds, and etheric pianos.  It was like I could see the damp, midnight cobblestones from my story Pure (audio story and album released in 2014), as the artist broke free from her emotional chains and realized the beauty created by her own hands.

To me this is how the original song was born.  It was birthed by an overwhelming moment of urgency as a Roman Catholic priest named Joseph Mohr, found himself desperate to find a solution to his Christmas eve sermon.  His situation inevitably led to success after he contacted a friend (Gruber) to write music behind his lyrics. (You can read the rest of the story on your own via google.)

But after I searched how many versions of Silent Night there were on the internet, I decided NOT to move forward because wow, it had been redone to death.  Damn near every version you can think of from R and B, to Country, to Soul, and a ridiculous array of Pop (and even metal), have been done by countless artists.

This brought me to a disheartening truth while watching myself attempt to create something original.  I mean, it’s not just the song, but it seems everything has been done before.  Every song, every idea, every story,  every-thing.  So what do we do when we find ourselves in a situation where we need to create something from scratch, something fresh, or something never before created?

We must simply move forward, no matter what thoughts are in our heads, so that we may see where the journey leads us.

Below is my gift to you.  It is a song that gave me no choice but to be created.  It is called Stille Nacht, which is German for Silent Night (named after the original).  However, this is a new version, and to some extent, an original version.  The true original was performed 200 years ago on December 24th, 1818.  And no, this version is not like the song you’ve heard a million times before, it’s a song created while on a journey towards the unknown, from a composer willing to close off his mind, and listen to his heart.  I didn’t force myself to create something new, I simply let go and allowed the universe to work through me. This, is how my first-take series pieces work.

I hope you allow it to do the same for you.