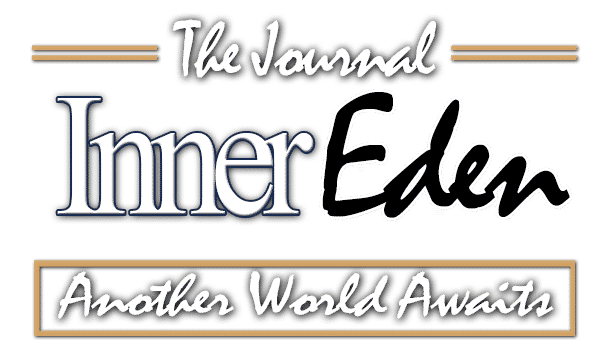 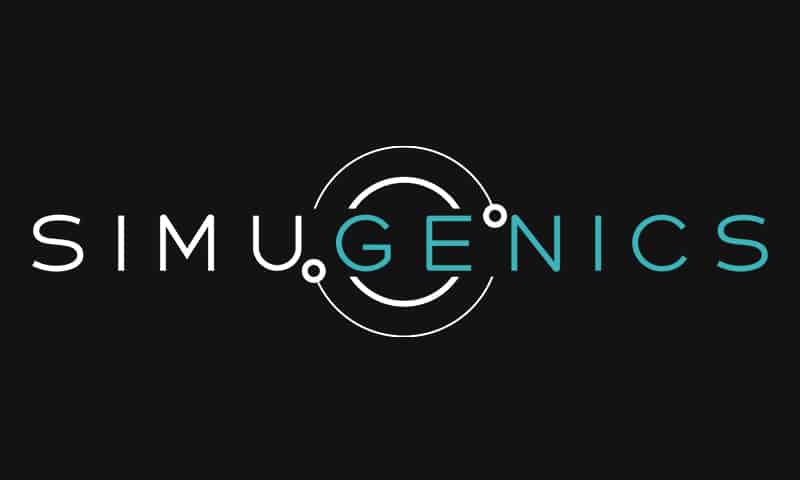 The Future of Tessera

I would like to take a few moments and talk to you from the heart.

First off, happy new year to all of you.  I’m sure for some it means something special, for others maybe not so much.  Regardless, we’ve moved into a new era and it’s time we acknowledged that.

For Jen and I, this year (coming August 29th) marks the 10 year anniversary of Tessera.  With that number, comes a very unsettling truth.  I am not fulfilled with the work, nor have I been for a long time.
This unfulfillment began more than three years ago.  I’m sure you have noticed with all of the directions I’ve gone into since then.  I’ve started, and stopped, more ideas and projects than is acceptable in my book.
On top of this, the frustration of watching the world move faster than myself, has been almost unbearable. This is especially troublesome when most of the ideas seem to be nothing more than old, rehashed, or reused concepts from the past, all leading to the same stale, false, or failed destinations.

I have made the decision to allow the Tesserean work the respect it deserves, by setting it aside. This choice is based on several years of hard, complex, and exhaustive work, which Jen and I have endured. What we have done in these last three years (especially in the last six months), is developed a series of concepts that have birthed a new system of perspective thinking, living, and personal exploration. Not only is it unlike anything we’ve ever seen, it’s also simple.

This was the most important thing we set out to accomplish. Tessera has been incredibly difficult to pin down in explanation, let alone execution. It’s beautiful at times, sure, but to even try to answer the simple question of; “what do you do for a living?”, still eludes me to this day.

So, Jen and I created a new system to take it’s place, but as a compliment to all prior work. This new system is called Simugenics.

Simugenics, unlike Tessera, is built upon a simple platform allowing the end user to easily, and fully, understand what they will be experiencing. It is still rooted via the MAS (Mental Auditory Simulation) platform, but now offers models, teachings, and experiences in easy-to-understand formats.

As I write this, almost a quarter of my entire list are in the first beta. If you remember, this was released as the M.E. (Mnemonic Emulation) beta last month. This beta explores the first components of Simugenics, which shows participants the complete steps of the M.E. framework. These steps are outlined in the upcoming Vista Effect experience.

Our intention (this is not set in stone), is to offer these two components (Vista Effect and M.E.) to the world at no cost. Then, once you have experienced them in completion, you will be ready for the true power that Simugenics has to offer. And when I say true power, I mean it. We currently have over 150 lessons that we’ve been developing, and that doesn’t even include the dozens of models that will be shared throughout the year!

As for Tessera, the label will evolve as a kind of Grandfather to Simugenics. This means that once a participant goes through certain components of the Simugenics work, you will be offered an opportunity to hold a license to become my partner as a Simugenics instructor. This means you will have the opportunity to launch a full-blown business helping others through Simugenics.
More details will be released in the coming weeks.

I know what you just read may be quite a shock to some of you, but it’s something Jen and I have dreamed of for a long time. We have always imagined what it would be like to physically meet you, work with you, and flourish together in this new world. But unfortunately, that has not been possible with Tessera. It was (and has been), all about me, Adam. This is not the path I can take any longer. We now need something that we can all be a part of, as well as something we can – together – offer to the world.

2020 isn’t just our year, it’s the year the world sees the capability of the evolution of positive human potential.
Together we can make this happen.
Adam
PS if you have questions please leave them in the comments below, or simply send me an email. I’ll be happy to answer them.