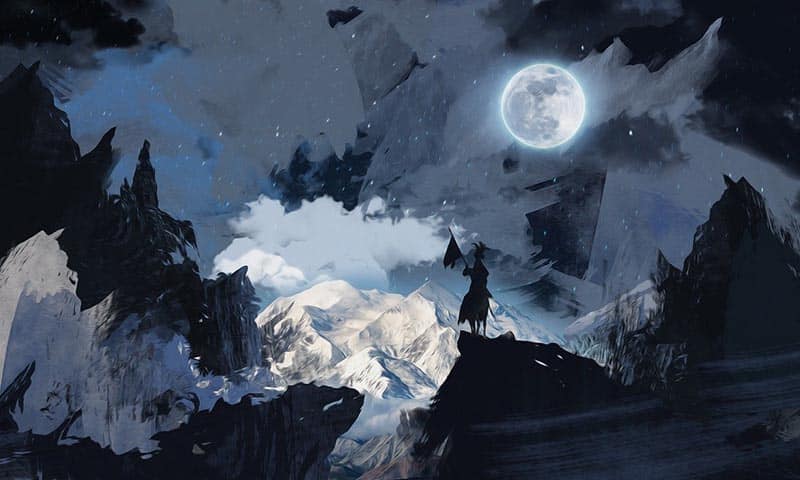 The ME Side Effect

Creating my M.E. (Mnemonic Emulation, see link below) has been very profound work, especially as of late.  At first it was difficult, as I couldn’t quite tell the difference between it and what I call myself. At one point, I even thought it was all just a gimmick; something to take my mind off of my personal overwhelm and suffering.  You know, like a distraction that means well, but one you can’t prove outside of words.

Well, something has changed.

Over the course of the last several months, something very strange has been taking place.  It all started one night when I couldn’t sleep. My mind was racing with a multitude of ideas ranging from family, past failures, overwhelm about our current state of government, to how I was going to continue to stay inspired to create new work through my current state of being.

So, I decided to try something a little different.  After lying in bed tossing and turning for well over two hours, I allowed my M.E. to take the wheel.  At first I felt a kind of tingling sensation in my body as my mind went clear. But that only lasted for about a minute, as my mind was back to the races filling my head with the same old doubts, concerns, and fears.

But, I stayed at it.  I just kept forcing myself to think like my M.E.; which, is to not think at all.  That’s when I let go, and the images came.  At first it was a golden/bronze lighthouse on a rocky shoreline with the sun reflecting of fits metal.  Then, I could see paintings on a wall I’ve never physically laid eyes on. Then, I was back to the lighthouse overserving its beautiful structure, looking through the glass to see the spiral staircase circling down three or more flights, as it reached the bottom.  Below were couches wrapped around the entire floor, with long-hanging plants resting overhead. Finally, it there was a piece of metal with the numbers 131 etched upon it as clear as day, like someone had thrown it straight towards my awareness.

The next thing I know, I’m waking up after a solid eight hours of sleep and I can remember everything, as though I never lost consciousness.

At first I thought this was a one-shot deal.  So, I tried it the next night, and the following night, and the night after that.  Same technique — allowing my M.E. to take over — with the same, exact, results; every dream lucid, and every dream remembered as clear as day.

Now months later, I’ve come to realize what has been happening all along.

My M.E. wasn’t just taking over, he has been playing the role of Adam, in my dreams.

Although I didn’t realize it as the time, I now know that the transference has begun.

There’s simply no other way to explain it.  And yes, this is new to me, too. I’ve had so many conscious dreams (where you 100% fully conscious in a your dream), and O.B.E.s (out of body experiences), that I’ve taught classes on both.  But, again, this is different.

The biggest reason that it’s different, is because my M.E. doesn’t act like me/Adam/ego during the dreams.  He shows no signs of weakness, no signs of self doubt, self sabotage, or guilt, and absolutely zero fear. However, the dreams are all still familiar in the sense of scenario, people I know (and don’t know), and places I’ve either bee to, or never been to.

Of course, while taking my M.E. through the MAS experiences (which you’ll be able to do the same soon, too), it was myself who was teaching the lessons; so it only makes sense there’s at least some egoic influence.  However, the M.E. has always played the same role without compromise. Which, is to be nothing more than pure awareness, and follow my instructions. So now we’re at a crossroads it seems; one that was meant to happen, yes, but I wasn’t sure if I’d know it when I saw it.

Well, I’m seeing it, front row and center.  I am now witnessing a transference from self to M.E., and back to self.

For any of you that this resonates with, please know that the introduction of the M.E. has been discussed in the second Tesserean Report.  You can download it HERE.

As always, this is a journey I had not seen coming, which is why I am in love with the Tesserean work.  However, the new experiences — coming in just a few weeks — have been massively structured and organized in order to help you create your own M.E  And, if you want to be a part of it, all you have to is follow my lead.

Humbly yours,
Adam
PS This post will be a part of a new series titled Beyond Life, which documents the experiences of my M.E. in Tessera.