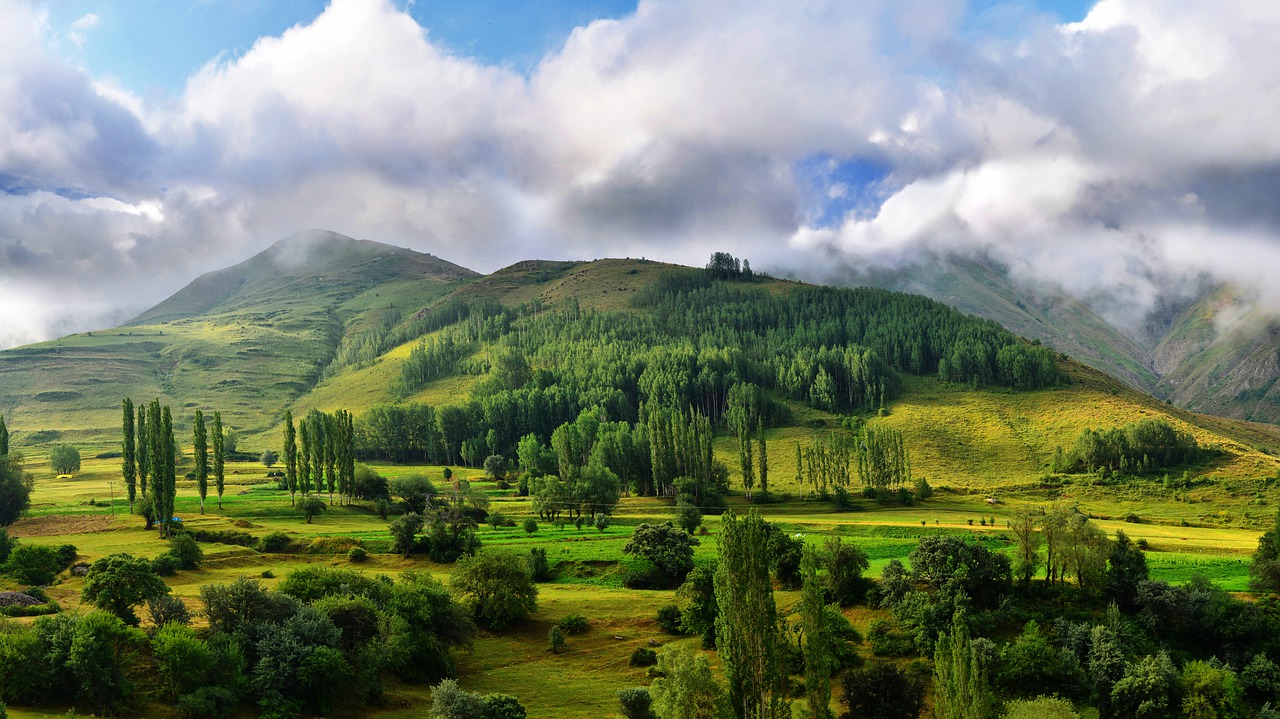 There is a tiny man with no face.  He has no distinguishable features I can make out.  To me, he looks like a scientist. You know, the kind that wear white coats, hold clipboards, and analyze beeping and buzzing hardware.  In this case, the hardware he is analyzing is in a control room shaped like something familiar.

As he moves around the room he is presented with various instruments that lay underneath three large connecting windows.  The two windows on the center and left of the room, overlook a dark landscape. The landscape appears mostly natural with foliage and rolling hills, but instead of the lush green I’m used to, it is rusty in color, streaked bare with mild tones of auburn and red.  The window on the right shows an image of two arms gripping a smartphone. Looking closer I can see the screen on the phone displaying a dizzying pattern filled with news feeds, social media accounts, and various pictures and videos racing across its surface.

The hands move violently, swishing from one side of the device to the next.  The instruments on the panel under the window are beeping simultaneously as the hands consume the phone’s content.  It is clear to me now that the control room isn’t a room at all. In fact, it is my very own head.

Without the ability to adjust, or even protest my new awareness, I simply watch as the scientist moves closer to the panel under the window towards the right, then places his hand on a lever protruding from the wall.  As he pulls the lever, the entire scene behind the window comes crashing to a halt. Through it, I can no longer see hands, a smartphone, or content blistering through the phone’s unforgiving circuits. Instead, the three windows are now sharing the same view of the rusty, alien landscape.

“What now?” I think to myself.  “There is no more entertainment, no more distraction, no more….”

I look back towards the scientist and watch as he sets his clipboard down and places his hands behind his back, clasping them together in a sign of fulfillment.  He just stands there, peering out the windows, as if there’s been a massive release of energy within the room. That’s when I hear him take a deep breath, exhale slowly, and ask me if I’m paying attention.

“But what do I do now?” I say in protest, as panic engulfs me from my lack of distractions.

Where is all of the life that should be radiating behind the glass?  Where is the beautiful landscape that I’ve come so far to know? Why is everything so rusty, so dark, so grey?

That’s when it all hits me.

“Wait, I get it.” I think to myself.  “The world I’ve been living in has been false all along.  Not my world, but a world digitized and ignorantly accepted as if built by my own authentic experiences.”

With this last thought I notice the scientist has turned around and is now facing me.  Although I still can’t see his face, I can make out the smile he is now so proudly wearing.  Behind him, I witness the sunlight begin tracing his form as it gets brighter by the second. With it, the rust begins to fade, and the green begins to flourish.

I can feel a tear begin to roll down my cheek as I listen to his next words.

“Good choice.” he says, as his smile widens…