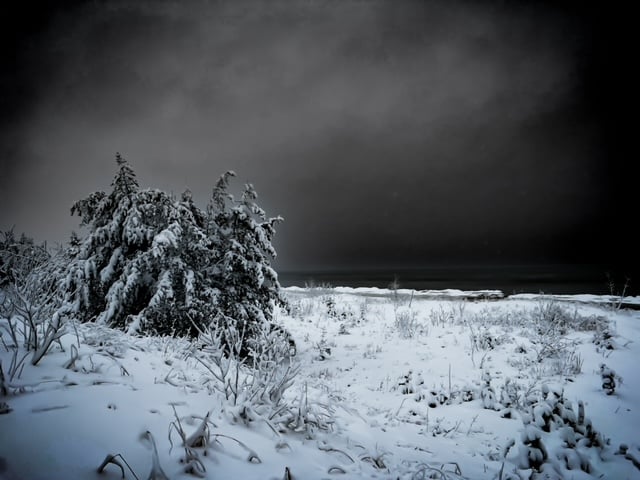 The most challenging part of my work has almost always been in regard to how I see the world. In one sense it can be exhilarating; knowing that there’s much more than what we believe there is, and how this perspective can enhance all experiences while conscious within the body.  The other part can be nothing short of depressing.

What I mean by this, is that I can see my fellow humans (aka self), even those closest and most dear to me, as nothing but machines; bodily functions of cause and effect with nothing more than flesh and biology at the helm. Sure, personality is real, the sense of love is real, but I know it can all be taken away in the blink of an eye if even a single corporeal function is twisted, adjusted, or damaged. This is a crippling observation to the ego because even after enlightenment, it will continually fight its way back to supporting its own hell.

On the flip side, the most rewarding part of my work is knowing that the greatest illusion of duality is duality itself. Even knowing it’s the same duality that makes us what we believe we are.  This is what the ego fears the most because it is in such denial to the truth of its own non-existence.

The illusion that we are separate, combined with the societal/egoic metaphors we consume like cheap wine, always fall short when the reality of our mortality comes to light.

After literally thousands of experiences in both vision and alternative states of awareness/consciousness such as lucid dreaming and deep meditation, I’ve seen what lies beyond the illusion of duality. I know the body is the crutch of infinite awareness (for a reason), and that with just the right tweaking of perspective, the true world opens up before us and returns us home.

This was the purpose of wanting to lose myself into Oblivion. To surrender to the fabrication of duality is to force witness our consciousness beyond the body. And guess what, it’s there for all of us because “all of us” are behind the illusion feeding the ego its dire need for separation in the first place.

Don’t allow yourself to be stuck in the psychology of the human condition. There’s simply too many rules to follow, all of which are led by a sea of suffering based on a story that has never actually taken place.  Instead, look towards your loved ones (both here and gone) then sit in silence and ask yourself who you believe you truly are.  The payoff is that when you finally see the truth you will immediately realize this world is the playground of illusion itself, and that’s the point. We bring this world into fruition through the very senses hiding us from the fact that we’re a part of the illusion itself.  Just like building a Lego castle before placing ourselves into the main hall feasting on plastic bricks believing they’re real, we go on pretending we can’t see the gears hiding behind the walls keeping it all in place.  It is by our own hand, and our own mind, that we have become part of the deciphered world in which we have forgotten came from the very consciousness that has built it in the first place.

Do yourself a favor today. Let go. No metaphors, no wishes, no suffering, no assumptions or predictions. Just let go, and I promise you that you will witness your own questions as part of the same illusion holding you back from opening your own doors to eternity.

Below is the latest song from my new album, Place of Echoes, which is the Native American translation for the town I now live in, Naubinway.  I named the song The Return, because through my Tesserean work I have finally come home. It is emotionally powerful so please don’t be afraid to play it.  If you allow it, it may bring you home as well.

The image above (as well as the one in the soundcloud player) are from a storm we had just yesterday.  If you want to see all of the images I’ve taken since the move the cabin, follow me on Instagram HERE.