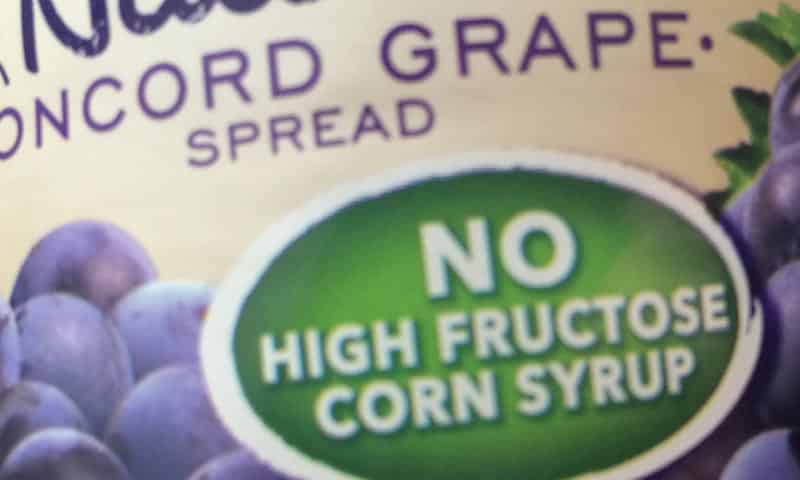 This isn’t just for you

Jan opened the cupboard door looking for something to eat.

It didn’t matter what it was, as long as it helped squash the feelings of yet another negative review of her book.

As she searched for something that would satisfy her cravings (something preferably not outdated), she noticed the kitchen seemed darker than normal.  This was do to the rain clouds that hovered above the small flat.

Now squinting through the darkness, she found a jar of raspberry jelly that seemed to call to her.

As she opened the jar, she began to feel guilty for eating something so unhealthy, just to make herself feel better.
This made her think of the latest negative review from a disgruntled customer.

For some reason, this one seemed more personal than the others.

As she sat down with her peanut butter and jelly sandwich, she couldn’t stop re-reading his review in her mind.

“Jan Watts has no right being a writer. Her stories are jumbled, her editing is a mess, and to say her research is under par, leaves plenty of room for golf jokes. (Which most people would be better off doing than reading this garbage anyway.)

As she read the review again, she took a violent, larger than normal, bite of her sandwich.

In her mind, she imagined it to be the reviewers arm. This gave her a tiny bit of emotional satisfaction, but it didn’t cover up the fact that the review may be true.

“Was any of this even worth it?” She thought to herself.

This was her first book, and she had such high hopes for it.

In her mind, she imaged all the five star reviews.

But there were none this positive.

After a few hours went by, Jan found herself staring out her living room window, sipping coffee, and pondering her life as it lay within the delicate balance of moving forward with new stories, or just giving up.

Then, all the sudden a huge bolt of lightning smashed against the tree in the front yard, knocking her back across the room, and forcing her to spill her coffee across the floor.

The light was so bright, so orange, that she was already in midair before the thunder hit.

As she fell back, she tripped over her shoes, and finally knocked her laptop off of the living room table.

Quickly picking herself up, she immediately checked the valuable device for damage.

In that very moment, an email pinged into her inbox.

She regained her wits, set her (now empty) coffee cup next to the laptop and then looked up at the screen.

The first thing she noticed was the subject line of the new email.

She took a deep breath, opened the email and began to read it.

Ms Watts.
I am writing to you because I felt I needed to.  About two weeks ago I purchased your book.  At first, I decided not to get it because of all the negative reviews, but something about it was calling to me.  So, I purchased it from Amazon and read the first chapter, then devoured the book until it was finished the next day.

It was this story that made me realize I wasn’t alone.  You see, I have been struggling to find the courage to walk my own path.  I’ve always wanted to be a writer myself, but never thought I’d have the courage, or willpower, to pull it off.

Because of this, I have had a very hard time finding my voice, let alone expressing it.

But when I read about your character Sarah, and how she struggled and forged through the adversity that was placed in her path, that’s when I felt as though you were talking directly to me.

After that point, I then looked at those negative reviews differently.  I saw them as a cry for help from those writing them, not just a reflection of our work.

I mean, so what if the book isn’t perfect?  Did they even read it?  How could they write such bad reviews if they did?

This got me thinking.  Maybe those reviewers were just jealous, or simply don’t know what it truly takes to muster up the courage to write a book in the first place.

Regardless, I can’t thank you enough for putting yourself out there.  If you hadn’t, I never would have learned about Sarah, nor how she overcame her fear of abandonment to become so self-reliant.

Lastly, I never would have realized that a negative review isn’t always what it seems, and allowing one’s self to step forward, is the most precious gift we can give to the part of us that worries about what others think.

This has given me the strength to move forward and begin writing.

I cannot thank you enough for that.

With a big smile on Jan’s face, she got up from the couch, and headed towards the kitchen.

That’s when she noticed the jar of jelly rolling across the floor.

As she bent over to pick it up, she realized that Rebecca’s testimonial was no coincidence.  More importantly, it was helping to smother the feelings of self-doubt, brought up by the new negative review by Mr. WhoCares.

But as she picked up the jelly jar, the guilt of eating something so unhealthy just to make herself feel better emotionally, once again, took over her thoughts.

But that’s when she noticed it.

Right there on the label, it was like another silver lining bringing things back into balance, just like Rebecca’s testimonial did.

As she read the words, she laughed out loud.

It was going to be a good day.