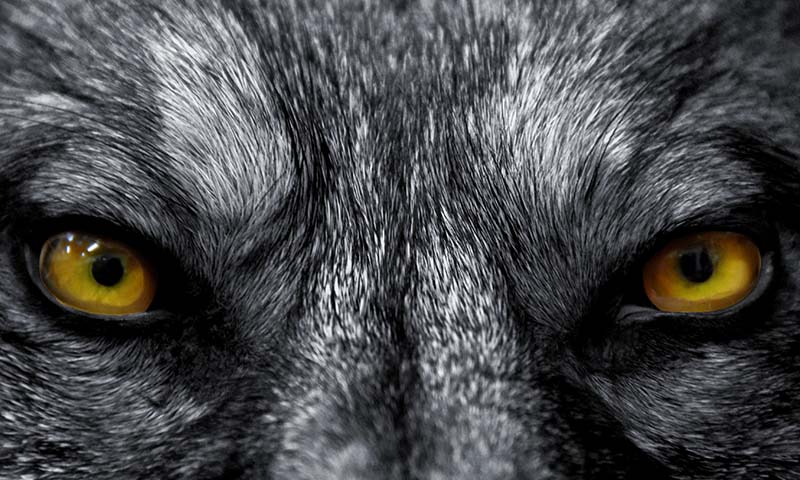 NOTE: Please do not listen to the song below until AFTER you have read the story.  It will be much more powerful if you follow this simple step.

The arctic air stung his throat with every breath as he pushed through the thick snow. But he had no choice. It was leave while he had a chance, or die with the rest of his men through the frigid cracks that opened up and swallowed them whole.

He clenched his wool coat in order to keep his chest warm. That’s what you do, you manage your core, so the heart will take care of the rest of the body. But none of it would matter if shelter wasn’t found soon.

Stumbling through the darkness, the storm gave way to no more than a few feet of visibility. There were no structures, no trees, and no light to forge his path. Instead, a thick blanket of snow that continued to threaten his survival with every cruel step. Exhaustion now setting in, he found himself falling to the ground. Laboring to pull himself back to his feet, he noticed something horrifying.

“Oh my God.” his mouth formed the words, following his frightened mind.

“I’ve been walking in circles.”

Looking upon his very own tracks, the sense of reality became crushing.

“How could I be so stupid.” he said out loud.

In a moment driven by desperate choice, he decided to follow his tracks back to camp, hoping the storm wouldn’t devour them before reaching his destination. Hunched over and gripping his coat tighter, he followed the tracks quickly, attempting to beat the snow. In the few minutes that seemed like hours following the deteriorating path, something went wrong. The prints were no longer his, they had changed. Looking closer towards the frozen ground, he saw the prints of a large animal, most likely a wolf. Shaking his head in search of clarity, he stopped to collect himself. Not knowing if the wolf was following him as its next meal, or if it was seeking shelter for itself, it was time he made another choice.

Follow the prints and take his chances with the wolf, or sacrifice himself to the opening ice that swallowed the camp.

With a deep breath that violently squared his jaw, he chose his fate and continued along the wolf’s path. After several minutes the blizzard became stronger, pushing itself upon his body like tiny razor blades cutting through the sky. With all the strength he could forge, he continued to follow the tracks until he saw a dark shadow through its blinding rage. Trying to consider the shadow’s definition, he noticed how oddly silent the air had become. There was no longer the rushing winds piercing his ears, but instead, a kind solace that only those close to death, intimately know so well.

His jaw clenched harder as his frozen hands brushed against his coat, gripping the rectangular tobacco tin that housed the flint and steel he always carried with him. As he pulled the tin from its pocket, the difficult choice to light a fire out in the open, presented itself. Kneeling down to protect any flame that would bless him, he struck at the flint as his clumsy hands cramped and challenged his wit.

Once. Twice. Three times. No fire yet. Then…

In the corner of his eye he noticed something, once again, move like a shadow against the white backdrop of the storm. At first he thought it was the fur from his hood as it fluttered in his peripheral. Shaking it off, he returned his focus back upon the challenge before him.

By the time he threw his stubborn hands towards the flint for the eighth time, he heard a sound within his head that paralyzed his body. The sound, like a tone, became louder as he lost strength and fell face-first into the ground. As he lay half-buried in snow, the thoughts of his life entered his mind. The fallacy of purpose, the intention of memories, then, the fear of his own demise. No, he didn’t want to die, but to continue through this desperate darkness was no longer a rational option.

Lying still waiting for his core to succumb to the cold, the tones became louder, almost like breathing. What first brought memories, was now offering something else. Like the kind of feeling you have when surrender is no longer just a word, but more like an old friend that holds you close and tells you there’s nothing left to be afraid of.

“If this is it, then this is it.” he said out loud, as if talking to someone who wasn’t there.

Pushing the words through labored breath, the snow also begun to take his vision. Yet, something was challenging his wit once more. He felt a pull upon the back of his mind, like a thought trying to pass through the deepest regions of darkness towards any clarity it could muster.

His legs began to tingle. His first thought was they were losing their circulation. But instead, the feeling became stronger until he realized the true origin of what he was now experiencing.

Something was dragging him.

As he forced his eyes open, he could see two sets of legs straddled over his body, pulling him limp through the snow like a fresh kill. The dull feeling on the back of his mind, wasn’t a thought, it was the clench of the wolf’s teeth, as they bore deep into the scruff of his coat.

With little to no fight left within him, he simply relaxed his body, and waited for wolf to do what it had come to do, praying, he would go fast.

The light came, just like the good book said it would. It was beautiful, all-encompassing, and warm.

With arms spread out intending to embrace the Divine, he reached through the ethers and waited for his vision to reconnect and show him the mysteries of death. But what he felt wasn’t the Divine in any sense he was taught. Instead, his hands found the origin of the warmth in something else entirely. Rolling his fingers through the warm pelt, he felt the bone beneath thick skin.

Forcing his eyes open, he jolted his body from underneath the large animal’s grip.

“The wolf!” his mind raced, as he desperately rubbed his blurry eyes.

Fear ran deep as he ripped the wolf’s arm from his core. The two were laying next to each other, silently, for how long he did not know. No death, no claws tearing at his limbs, and no teeth piercing his flesh. Instead, the wolf had pulled him into her lair, and sheltered him from the cold hell that raged the night before.

As he rose to his feet, he noticed no breath coming from the wolf’s mouth. Motionless, and quiet, this made no sense to his clouded mind. Shaking his head in disbelief, he reached out his hand and placed it onto the wolf’s chest. For certain, she had passed. But not before giving her life for his. For several minutes he stood over the beast trying to understand her sacrifice. It was so unnatural so experience something of this nature. In one moment he was lost in the storm, the next, being saved by something equally threatening with no explanation.

Several years later John Easton found himself in the garden of a small home that he built deep within the woods. Within this garden was a maze that led you to a statue of a wolf. Some say the statue was a representation of a story he used to share about being saved by a wolf the day his Alaskan camp fell through the ice. But if you were to ask him, he would share another story. A story of how the he and the wolf saved each other. One in a world in which the physical was controlled by the evolution of nature, and another, a world built by dreams.

Furthermore, if you asked about Mr. Easton’s story to Anne Cairney, she wouldn’t tell you anything.

She would show you…

From the book Another World Awaits

Margaret’s head was reeling. She was having a hard-enough time trying to explain her own experiences. Yet, here was Dr. Vassar throwing another iron in the fire, a photographer named John Easton, who took a picture that would help someone* find such a rare diamond. Or, was it the fact he wrote My Two Worlds, upon that same photo which related to her own story so intimately?

This is what had her most interested. Had John Easton experienced the same things she had? Was he able to hear the tones like she could? And if so, what happened after his expedition in Alaska?

When she awoke the next morning, she was too excited to go back to sleep. Instead, she dove deeper into Mr. Easton’s journal. As she continued to read, she heard the first birds of morning waking up and letting their presence be known. That’s when she read the last sentence by Mr. Easton, before falling asleep holding his journal.

“As I listen to the wind surrounding the hidden paradise before me, I hear the tones embracing this etheric plane. I close my eyes and allow them to carry me away.”

Companion is the song inspired by this story.