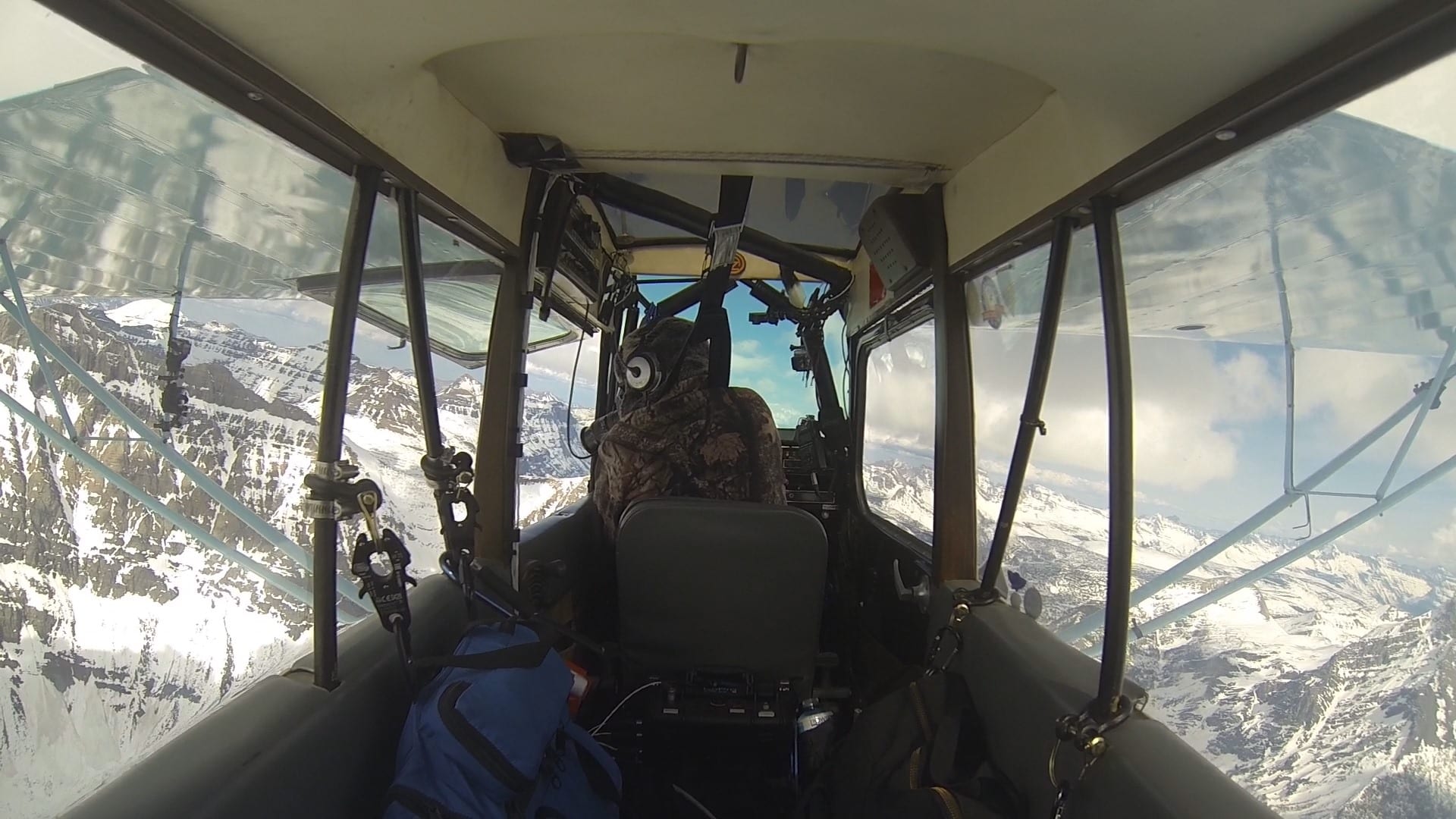 Quick note: the embedded video was having some issues, so just use one of the links below after reading the post.

I’m sure many of you remember – maybe during one of my telesummit calls, emails, or live talks – I mentioned a book by a man named Leo Hartong. The book Awakening to the Dream, is one the greatest works that supported so much of my Tesserean vision, that I cannot begin to tell you how grateful I am to have run across it.

But here’s where things get interesting…

Last week we did a survey about life after death vs. enlightenment; which many of you were involved.

Note: There’s much more to that story about the survey, which will be included in the next Tesserean Report due to come out in a few days.

What you need to know now is this. During the survey, one of our fellow Tessereans mentioned that he and his sister (I’m keeping this as confidential as possible) are going through a life-changing experience with cancer. This prompted me to offer to him Leo’s book, since my new work won’t start for at least another week.

Long story short, I did a search on Leo after sending the link to our friend, and found out that he passed away last year. While reading the comments (on facebook) from his passing, I ran across a comment by Leo’s old partner in the music business. A man named Zedekiah Morse. (See image above of the man in the plane. That’s him.)

After reading the thoughtful post about Leo, I clicked on Zedekiah’s profile. What I saw was some of the most beautiful aerial photography in my life. Without hesitation, I added Zedekiah as a friend and sent him a message referring to his comment about Leo. A few minutes later, Zedekiah (Z) accepted the request and responded to my message. And man, did we hit it off. The synchronicities we shared were enough to give you chills. During our communications, not only did we learn that we both had a lot in common, but he also shared his art through a new project he’s working on called, Where Eagles Fly. (See link below)