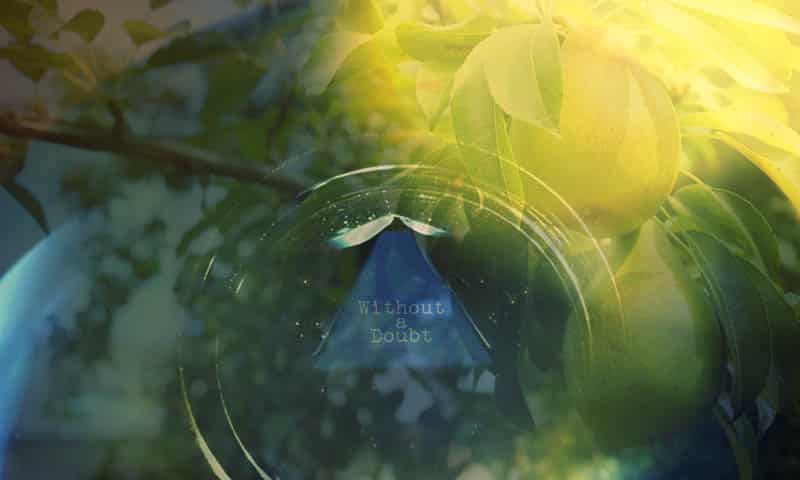 The small pile of Earth lay at his feet like a lid to a time machine.  With the shovel in his left hand, he knelt down and brushed the remaining dirt off the buried metal box.  It was an old Battlestar Galactica lunch box wrapped in plastic.

Carefully removing the box from the ground, a slight breeze caught his attention as it whipped through the Norway Spruce hovering just a few feet behind him.  Of course, the tree wasn’t there almost forty years ago when this adventure began.  Back then the boundary between his parent’s property and their neighbors, was a small row of pear trees that he would secretly harvest each fall.  Their taste was brought back in an instant as he imagined his little hands reaching high to pluck one from its branch.

Bringing back his attention was the folded piece of paper in his pocket as it crinkled from his movement.  It was the map he found just a few days ago while cleaning out his childhood home.  It was hidden within a bookshelf between The First Deadly Sin by Lawrence Sanders, and a stack of old National Geographic magazines.  When he first found it, his thoughts teetered between the doubt that he ever buried the treasure, and the possibility that he did.

Now knowing the outcome, exhilaration set as he stared as the rusted metal box.  Not just exhilaration for the moment, but for the fact that he couldn’t remember what was so valuable to his ten-year-old self that was worth burying.

Regardless, he didn’t want this moment to be forgotten as he stood holding the box.  This was his moment.  A moment before the inevitable memories would come rushing back.  Memories of when his parents were alive, happy, and everything was right in the world.  If he could only tell that younger self what adventures were in store, what challenges would be overcome, and what emotional debts would be forgiven, his life may have been easier.   But it didn’t matter.  As difficult as things had been, he knew with all his heart it was worth it.

With his imagination still running wild, he flipped the first of the two hinges securing the lid.  As he unhinged the second, an uncomfortable question stopped him.

Adulthood brought on so much doubt.  The kind of doubt that steals a child’s imagination and wonder.  But as he pulled the box towards him, all doubt was removed as something slid across the bottom and hit the side.

Now finding the courage to unlatch  final hinge, he lifted the lid revealing the precious cargo.

As he pulled the two objects from the box, tears began to roll down his face.  The tables were now turned as he realized the truth of what he saw.  It wasn’t he who would give his younger-self validation and hope for the future, it was the other way around.

In one hand he held the piece of paper he had written the question on with red crayon.

“Will I live a long prosperous life?”

In his left hand was the old Magic 8-Ball, with its blue, icosahedron die, stuck to its plastic screen reading the words;